Which app platforms is right for your project? 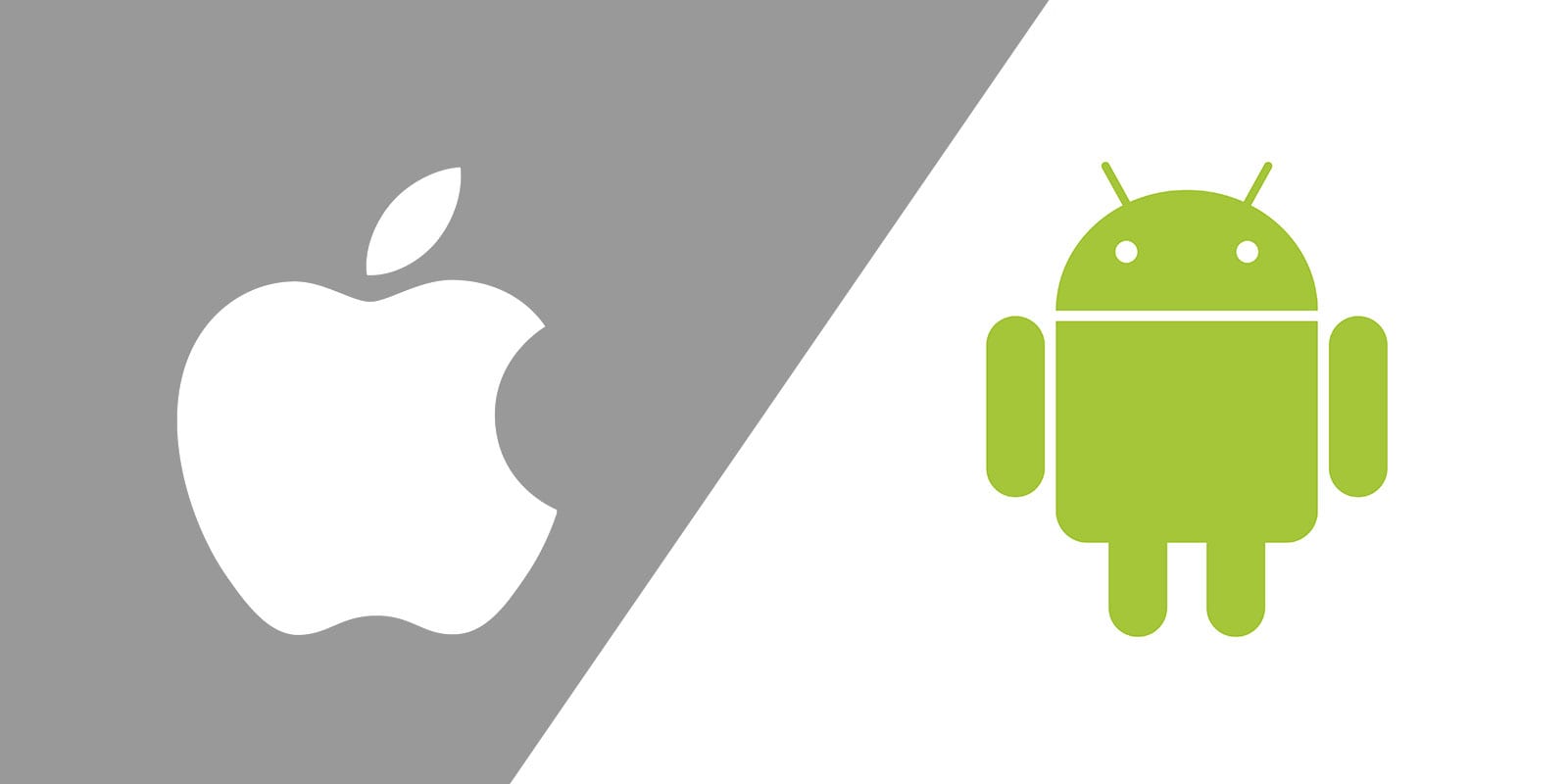 Why Developers Should Care About App Platforms

When it comes to developing mobile apps, there are a variety of app platforms available to choose from. Each platform has its own unique benefits and drawbacks that must be considered when making a decision. In this article, we’ll take a look at why developers should care about app platforms and some of the key factors to consider when choosing one.

1. The importance of choosing the right app platform

If you’re a developer, then you know that choosing the right app platform is essential to the success of your app. But with so many options available, it can be tough to decide which one is right for you. In this article, we’ll go over three key factors that you should consider when choosing an app platform: the size of the potential market, the cost of development, and the unique features and capabilities of each platform.

The first factor to consider is the size of the potential market for your app. If you’re looking to reach a large audience, then you’ll want to develop for a platform with a large install base, such as iOS or Android. On the other hand, if you’re targeting a niche market, then you may be better off developing for a less popular platform like BlackBerry or webOS.

The second factor to consider is the cost of development. Developing for a popular platform like iOS or Android can be expensive, since you’ll need to purchase expensive development tools and hire experienced developers. On the other hand, developing for a less popular platform like BlackBerry or webOS can be less expensive, since there are fewer expensive tools and resources available.

The third factor to consider is the unique features and capabilities of each platform. Each app platform has its own strengths and weaknesses, so you’ll need to choose a platform that offers the features and capabilities that are most important to you. For example, if you’re developing a game, you’ll want to choose a platform that offers good game development tools and support.

In conclusion, developers should care about app platforms because the platform they choose can impact the cost of development, the potential market for their app, and the unique features and capabilities available to them. When choosing a platform, developers must weigh all of these factors carefully to make the best decision for their app.

2. Factors to consider when choosing an app platform

When choosing an app platform, developers must consider a variety of factors in order to make the best decision for their app. The most important factors to consider include: 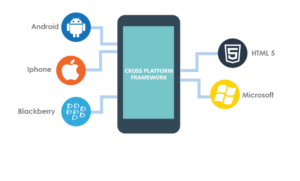 Read more : The Pros and Cons of the Most Popular Mobile Development Frameworks

3. The benefits and drawbacks of the three most popular app platforms

4. Making a decision: which platform is right for your app?

When deciding which platform to develop for, you’ll need to consider a few factors: your target audience, the features you want to include in your app, and your budget.

If you’re targeting a general audience, then iOS or Android are probably your best bets. Both platforms have a large market share and offer a wide selection of apps.

If you’re looking to include a lot of features in your app, then Android might be the better option. Android gives developers more freedom to customize their apps and add extra features.

If you’re working with a limited budget, then Windows Phone might be a good choice. Windows Phone devices are typically less expensive than iOS or Android devices, and the Windows Phone app store has a smaller selection of apps, so you’ll have less competition.

No matter what platform you choose, make sure you test your app on multiple devices before you launch it. Different devices can have different screen sizes, resolutions, and hardware capabilities, so it’s important to make sure your app looks and works the way you want it to on as many devices as possible.

There are a variety of app platforms available to developers, each with its own benefits and drawbacks. The most popular app platforms are iOS, Android, and Windows Phone. Other less popular but still viable options include BlackBerry, webOS, and Symbian.

When deciding which platform to develop for, it’s important to consider your target audience and which devices they are using. You should also think about which platform will be the most profitable for you and whether you’re willing to put in the extra work to support multiple platforms.

No matter which platform you choose, remember to test your app extensively on multiple devices before you launch it. Different devices can have different screen sizes, resolutions, and capabilities, so it’s important to make sure your app looks and works great on all of them.

Courses for mobile app development : everything you need to know

Mobile App Development Courses: An Overview Mobile apps come in all shapes and sizes. Some are designed for businesses, while others are geared towards entertainment or productivity. There is no one-size-fits-all solution when it comes to choosing a mobile app development course. The best way to find the right fit is to assess your needs and goals, and then look […]

How to Choose the Right Application Developer Software for Your Needs If you are looking for an application developer software program, there are a few things you should keep in mind. First, consider your needs and the features that each program offers. For example, if you are a beginner developer, you may want a program that is easy to use […]